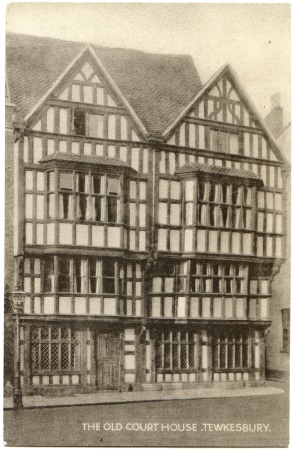 Nos. 107–8 Church Street (Cross House), restored c. 1860 by the builder Thomas Collins, the then owner and occupier, comprises at least two dwellings gabled towards the street and probably a third gabled towards Tolsey Lane. The ground floor of No. 107 retains early 16th-century moulded ceiling beams and joists. The ornate timber screen in the passage may be reset from elsewhere. No. 108 may have had a side-entry plan which has been obscured by alterations in the 17th century, when the tall third story and attics were added, and in the 19th.

The photograph shown here shows the windows that were moved to the Hop Pole when the ground floor was converted to shops (by Thomas Collins?) 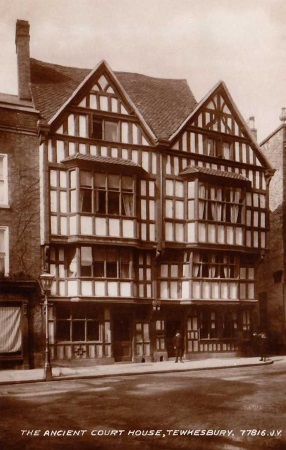 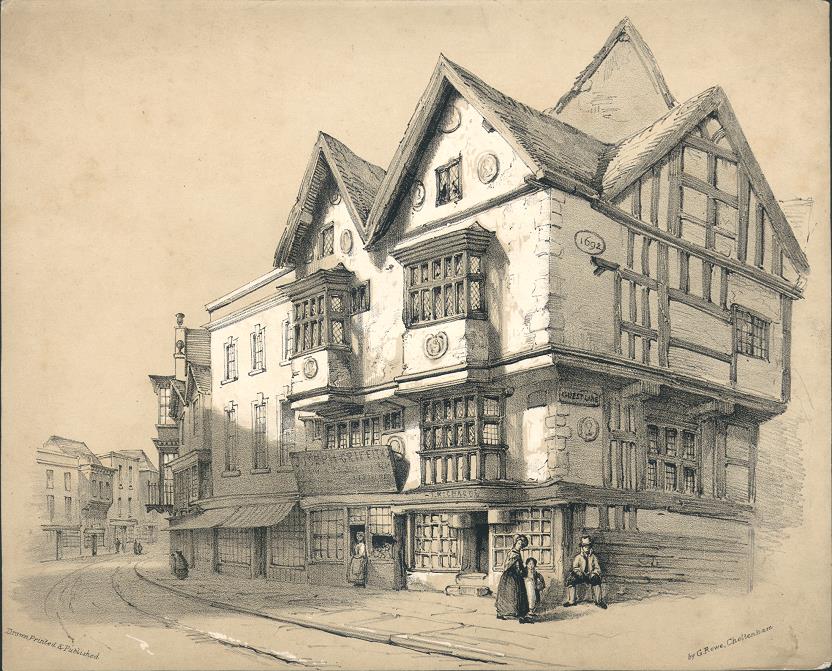